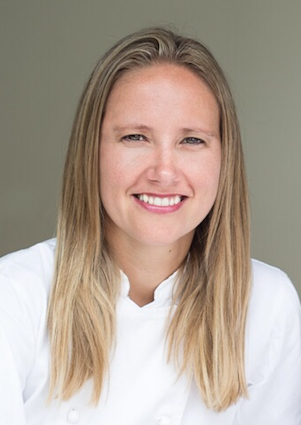 Ester, has been working for the last 5 years in IDCN Mexico City, an NGO which supports mobile employees’ partners, and before that in BMW and Nestlé as an Integration Manager and Audit Manager.

After studying Business Administration in Esade, Barcelona, Ester worked as an international auditor for Nestlé in Switzerland and Central América before moving to Honduras to support her husband’s career. She also worked as a Project Integration Manager for Nestlé Central América. After that, and during the time she lived in Honduras she worked as a Project Manager in Grupo Opsa and later on moved with her family to México where she worked as a Project Integration Manager for BMW. For the last 5 years, Ester has been collaborating with International Dual Career Network (IDCN) as the President of its Mexico City Chapter. IDCN, is a Non Profit Organisation which helps to integrate mobile employees’ partners. Currently, she is living in Switzerland and passionate about working in collaboration with  the Agripreneurship Alliance, a new area where she will offer support building from her crosscutting knowledge  and experience built from different cultures  having lived in 5 different countries.